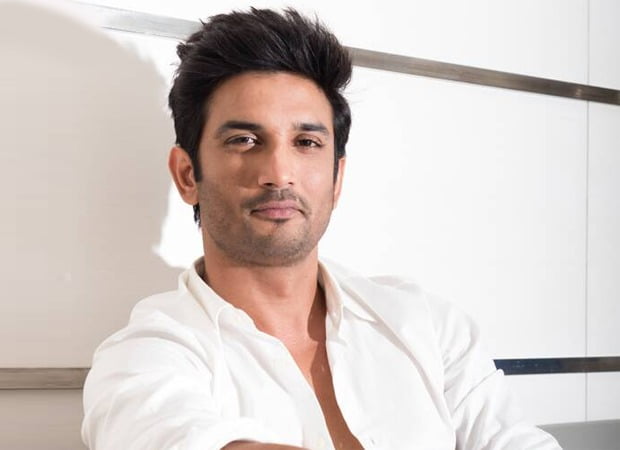 Sushant supreme court cbi news :  SSR who was founded hanging in his Mumbai flat was said by Mumbai police it is a case of suicide. But the video coming out of his flats during the investigation shows some anther story.  After which Sushant relatives and his fans acclaimed that it is not a suicide it is a murder. His family filed a complaint against rhea Chakraborty claiming misuse of Sushant’s money worth Rs 15 crore in Bihar. In February also Sushant family asked the police to know that someone is conspiring against Sushant.

Sushant supreme court cbi news – Initially, Rhea also urged Amit shah for CBI Enquiryat the time of Sushant’s death. But now she refuses to answer the Bihar police question. Rhea asked the supreme court to shift the case to the Mumbai police. After which a CBI inquiry was set up for the case. Today supreme court judgment is passed on the Sushant case being transferred to CBI. The Supreme court asked Mumbai lice to help in CBI inquiry.